Most developers use MySQL as a "black hole". 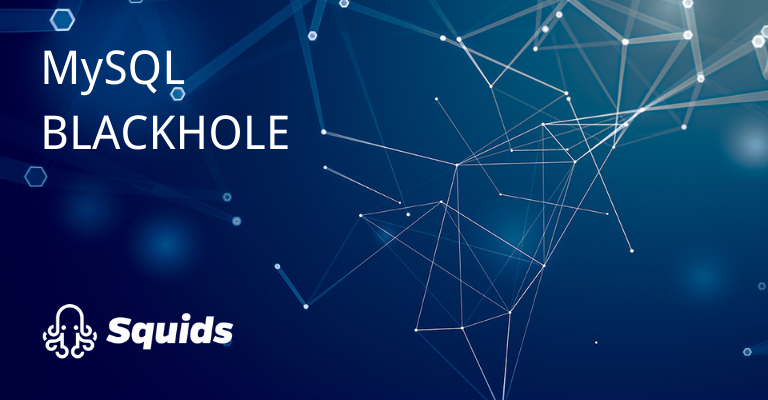 Most developers use MySQL as a "black hole". They connect and operate the database by writing SQL statements for adding, deleting and modifying and querying. Most of them don't care about how the database listens to requests and extracts the request data from the connection, they tend to care about the table structure. If the SQL execution efficiency is slow, they build indexes for them.

Network connections must be handled by threads

MySQL is a data management system and it cannot directly read SQL statements like we do.

For instance, now we have such a SQL statement:

MySQL will need query parser to parse the SQL statement, disassembling it into the following parts:

from users: query data from the users table

The query optimizer will generate a query path tree based on a SQL statement, and then select an optimal query path from it.

The data stored in the database may be stored on disk or in memory. How to tell where the query data is stored? The storage engine executes SQL logical plan according to the schedule of the executor. The storage engine actually executes SQL statements. It will follow certain steps to query memory cache data, update disk data, etc.

The executor will make calls to the storage engine API to execute SQL statements in a certain sequence and steps according to the execution plan selected by the optimizer.

In the MySQL architecture design, the SQL API, SQL parser, query optimizer, and executor are actually a set of common components. Yet, it supports a variety of storage engines, such as InnoDB, MyISAM, Memory, etc. We can choose which storage engine to use to execute specific SQL statements.