Redis Labs has closed a $110 million Series G funding round, now bringing the company’s valuation up to $2 billion. 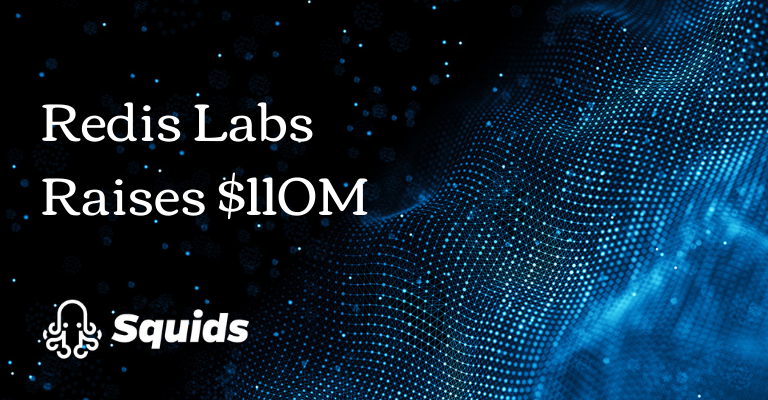 Redis Labs announced that it closed its Series G funding round, securing $110 million in financing and bringing its valuation up to more than $2 billion.The new funding round effectively doubles Redis Labs' valuation from August 2020. The financing is led by Tiger Global and includes participation from Softbank Vision Fund 2 and TCV.

Redis Labs, which was founded in 2011, has now raised a net amount of $347 million and plans to use its financing to expand its global footprint, advance its real-time data platform and deliver customer support. Redis Labs' other investors include Bain Capital Ventures, Francisco Partners, Goldman Sachs Growth, Viola Ventures, TCV, and Dell Technologies Capital.

According to the data, Redis Labs recorded a 54 per cent CAGR in revenue growth over the three years ended 31 January 2021. It has more than 8,000 paying customers including 31% of the Fortune 100 companies and brands including MasterCard, Dell, Fiserv, Home Depot, Microsoft, Costco, Gap, and Groupon, and a net retention rate greater than 120 per cent. That means most existing customers stay with the company and increase their spend.